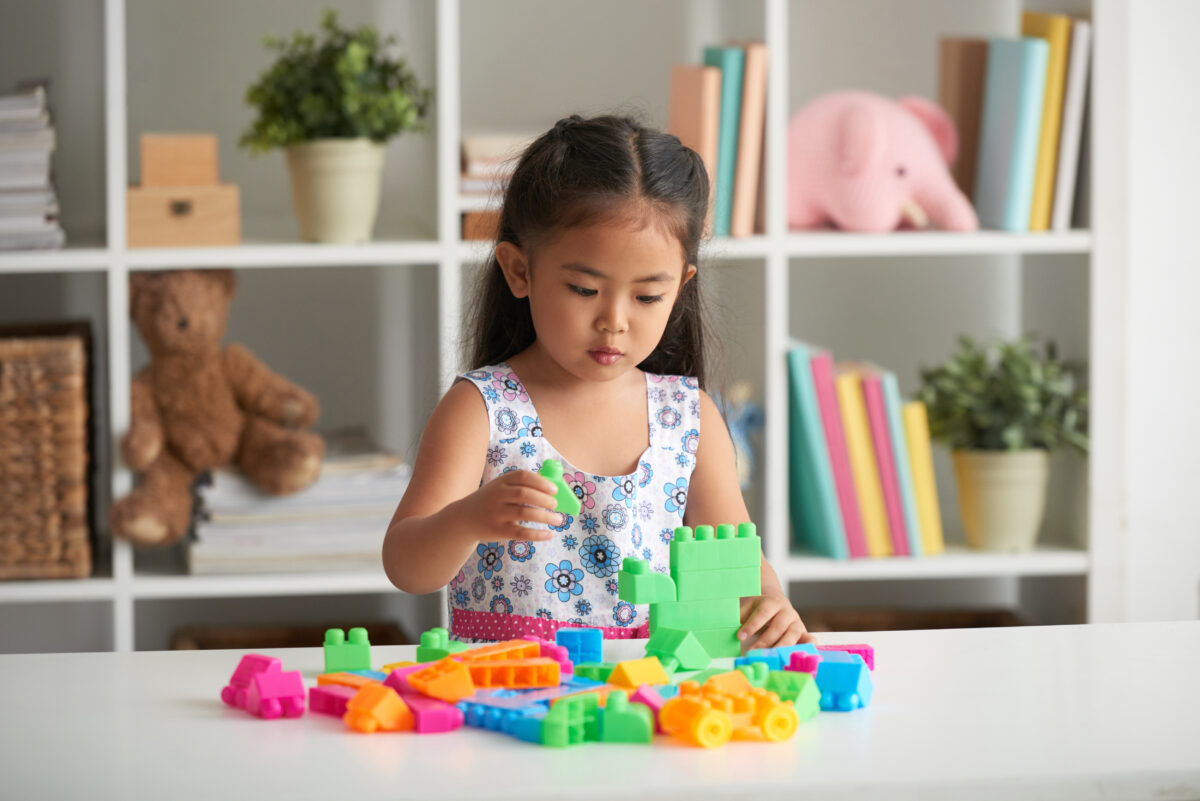 Cognitive Developmental Delay: How Can We Identify It?

Data from 4000 families from 6 regions of India revealed that 10-18% of children aged 2-9 years from rural/urban/hilly areas had one or more Neurological Development Delay. Cognitive development delays are the most common types of developmental disorder. According to the Center for Disease Control, cognitive delays occur in approximately 12 of every 1,000 children and can range from mild and moderate to severe and profound.

The main causes of cognitive developmental delay are:

Some of the early signs that can be detected in the early stages for cognitive delay are as follows:

At Jeevaniyam we detect the early signs of cognitive delay with the guidance of our expert clinical psychologist. We do a detailed psychological evaluation to understand the cognitive ability intellectual functions, adaptive skills & adaptive behaviour. We do individualised assessments with the guidance of a clinical psychologist along with the other multi-disciplinary team professionals including speech and language pathologists, physical therapists & special educators.