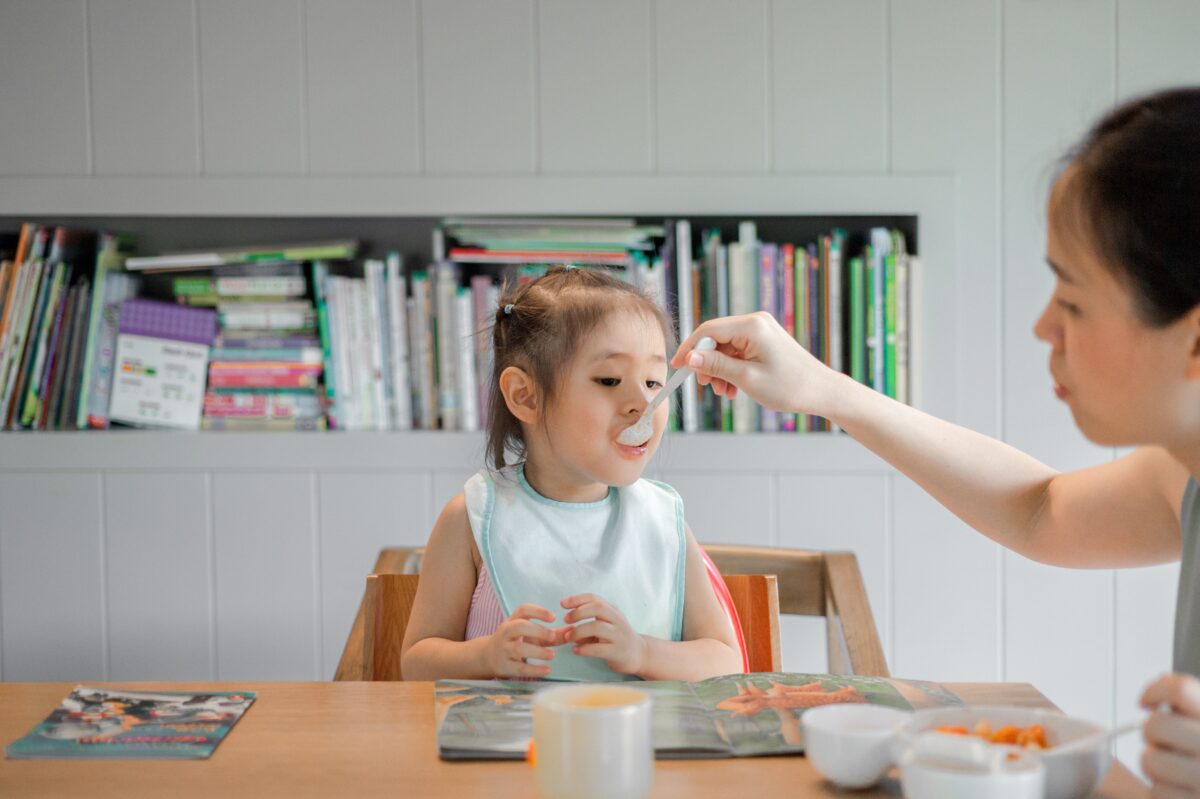 Children with Autism Spectrum Disorders (ASDs) are commonly affected by eating disorders. Parents and loved ones of individuals with autism know only too well that autism often goes hand-in-hand with picky eating. Children and adults with autism may exhibit strong food preferences and aversions, making it difficult to give them a nutritious diet.

This is a vicious cycle, because various nutrient deficiencies, suboptimal digestive function, and gastrointestinal problems—which many individuals with autism also exhibit—may exacerbate the behavioural aspects of the condition. Their preference for energy-dense food with low nutrition can alter their metabolism, leading to the accumulation of oxidative radicals, causing them to deteriorate mentally and physically. Although dieting and losing weight are now commonly seen in the general population, it has become hard to bring awareness to children with special needs about diet, nutrition, and obesity. Despite efforts, parents of such children usually cannot help control their eating because tantrums and behavioural problems are common. 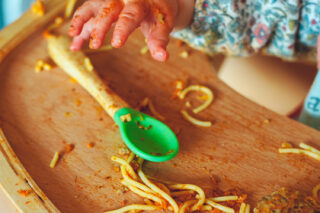 Children with neurodevelopmental disorders such as Autism Spectrum Disorders (ASDs) are the commonest population to manifest with an eating disorder when compared to the general population. Recent studies indicate that up to three percent of children or at least 23 in 1000 children in India may have autism and ASD with eating disorders. Many studies also indicate that parents of children with ASD have no formal education, belong to high socioeconomic status, have reduced sleep and affective problems that significantly contribute to their condition. Reports indicate that at least 30 percent of autistic children fall under the obese category. It is now imperative for doctors and parents to work alongside nutritionists and dieticians to help these children eat healthy to be fit and improve their quality of life. A trial and error of diets is a must to see what suits them best.

At Jeevaniyam it is our duty as doctors to educate parents to nourish the culture of eating healthy as children with special needs may not completely understand the concept and the benefits of healthy and nutritious food. We prescribe diet patterns which are rich in macronutrients such as proteins, fats, and micronutrients such as vitamins and minerals, acts as antioxidants and improves these children’s better functioning. This will help in improving the gut health thereby reducing the stress that is suffered by children.

previousCerebral Palsy – Role of Ayurveda In Its Management