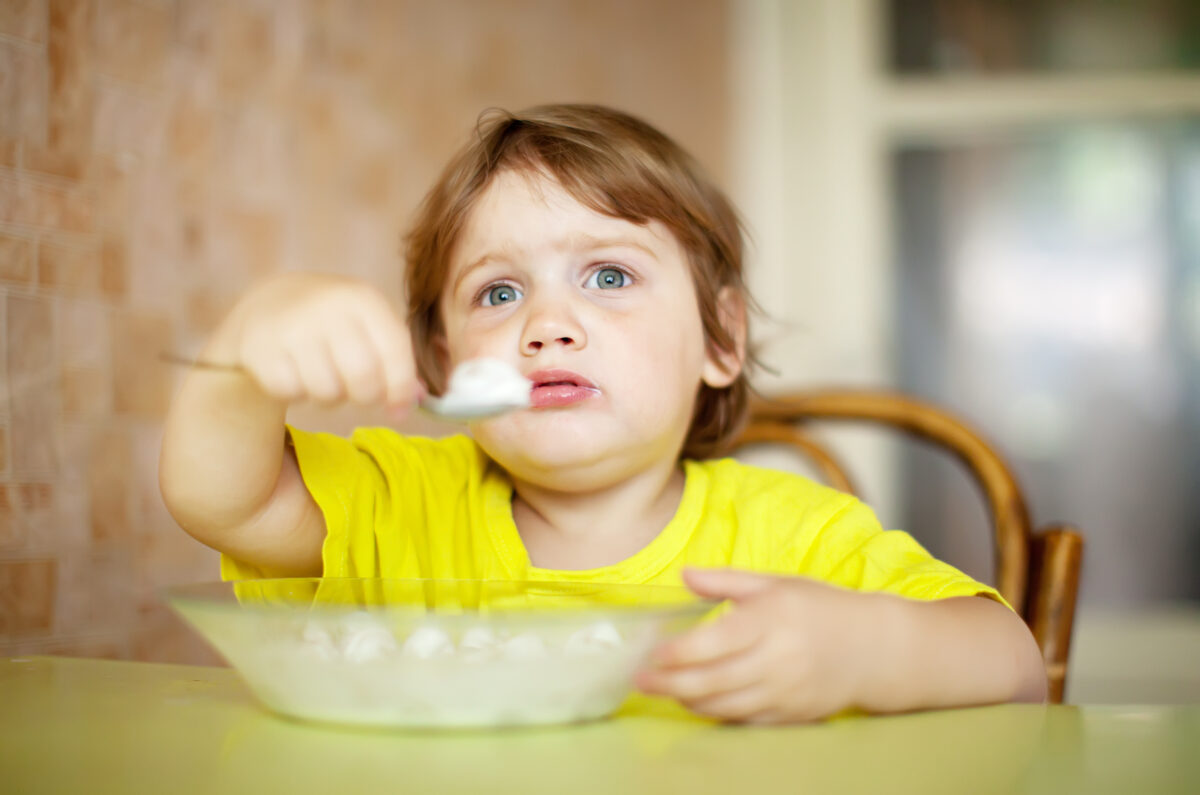 One of the most important issues faced by parents having children affected with ASD is eating disorder. This will result in lower gut health thereby affecting the general health of the child. In Ayurveda, we manage this gap by suggesting & cultivating healthy food habits for the kids.

A gluten-free/casein-free diet is also known as the GFCF diet. It is one of several alternative treatments for children with autism. When following this strict elimination diet, all foods containing gluten (found in wheat, barley and rye) and casein (found in milk and dairy products) are removed from the child’s daily food intake. The benefit of a gluten-free/casein-free diet is based on the theory that children with autism may have an allergy or high sensitivity to foods containing gluten or casein.

Children with autism, according to the theory, process peptides and proteins in foods containing gluten and casein differently than other people do. Hypothetically, this difference in processing may exacerbate autistic symptoms. Some believe that the brain treats these proteins like false opiate-like chemicals. The reaction to these chemicals, they say, leads a child to act in a certain way. The idea behind the use of the diet is to reduce symptoms and improve social and cognitive behaviours and speech.

Autistic children can be notoriously fussy eaters, this diet may be very difficult to implement. Also, some supporters of this diet suggest parents stick with the diet for a year ideally, which can be a long time simply to evaluate this type of intervention.

Cutting any food from one’s diet unnecessarily and without guidance from a dietitian or other medical professional may lead to deficiencies in essential nutrients. There have only been a few scientific studies regarding whether a gluten and casein-free diet is effective for those with ASD. It is important to make sure that the child (or other people) receives ample fibre, vitamins, and minerals. Ayurveda feeding practices and dietary interventions will help your child to have a healthy gut and a healthy brain.

At Jeevaniyam once we adopt these kinds of diet changes and make sure the there are no deficiencies for our young patients, the majority of their parents reported significant improvements in various aspects of their child’s wellbeing on a gluten and/or milk-free diet with significant improvements in bowel habits, general health, sleeping patterns, concentration and social communication.