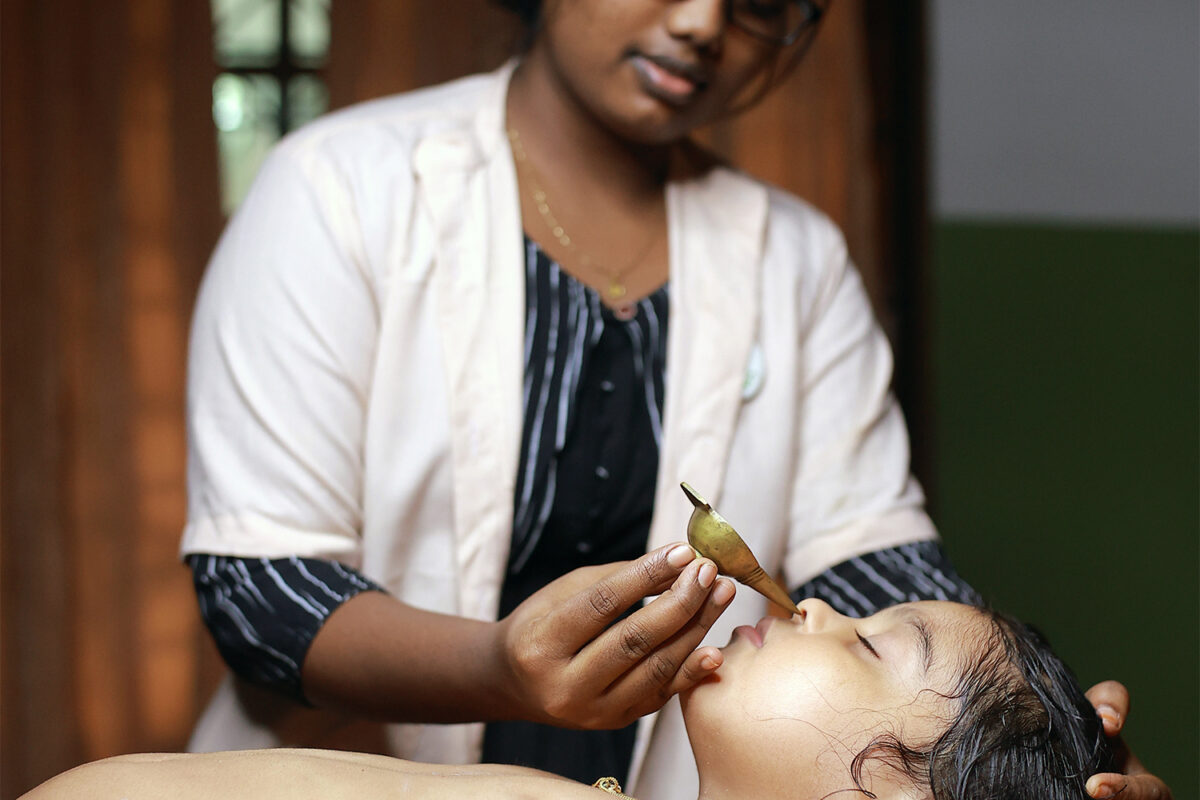 To know and understand the hassles of autism, you need to be up close to a person suffering from it. One of the most difficult factors of coping with autism is that the physical and emotional behaviour of one with autism keeps varying. Hence, it makes ASD a challenging one. This peculiarity of ASD makes it one of the hardest to deal with due to its severity.  Among the researches conducted for managing ASD in Ayurveda and Alternative medicine, The Agastya protocol is one of the most renowned ones. The Agastya protocol portrays great signs of management when it comes to ASD cases among patients.


Ayurveda is the famous traditional system of medicine practised in India thousands of years ago. The word implies the science of life in Sanskrit. In Ayurveda, we have 8 links known as Ashtanga and one of the major links is known as Kaumara Brityam which deals with the health issues of kids below the age of 16 years. This link details you to have a healthy prodigy and the various regimes to be practised to have a healthy individual right from infancy. This also suggests various medicines, treatments and procedures to be done to improve health, management of diseases and mental functions associated with children.

Neuro-developmental disorders are considered as the clinical manifestation of an angry Vaata dosha, one among the mighty tridoshas or basic functional units in most cases. Though it is stated that controlling Vata is a difficult task, many medicines & therapies are there to be done in such cases.

According to Ayurveda studies, a new era in medical science has dawned with the realization of the critical role of the “forgotten organ”, the gut microbiota, in health and disease. Central to this beneficial interaction between the microbiota and host is the way bacteria and most likely other microorganisms contained within the gut communicate with the host’s immune system and participate in a variety of metabolic processes of mutual benefit to the host and the microbe.

Autism Spectrum Disorder (ASD) is characterized by stereotyped behaviour and deficits in communication and social interactions. Gastrointestinal (GI) Dysfunction is ASD-associated comorbidity, implying a potential role of the gut microbiota in ASD GI pathophysiology. Several recent studies found that autistic individuals harbour an altered bacterial gut microbiota. In some cases, remodelling the gut microbiota can alleviate the symptoms of ASD.

The gut consists of millions of microbiotas, and we hypothesize that the microbiota and its metabolites might be involved in the pathophysiology of ASD. In Ayurveda, all Psychosocial abnormalities have been included under the category of Unmada. A defective digestive and metabolic function are postulated as the root cause of Unmada, leading to systemic accumulation of metabolic wastes (Dhatu Gautama). The metabolic wastes act as systemic toxins and impair the functional integrity of the brain.

Ayurveda can give wonderful results in differently-abled children when united with supportive & integrated therapies. Proper diet, lifestyle modifications and organic herbal formulations can help the child’s body systems function in a better way.

One of the primary treatment protocols in Ayurveda is Ama Chikilsa in which Ama means – “Undigested Food Particles transformed into toxins”. In this protocol, the first step of treatment should always be the management of ama which is the root cause of that disease. This will help in metabolic correction and detoxification of the body, which in return will give the kid a better appetite and stabilize the brain stress that is created by ama.

At Jeevaniyam, with the unique blend of Ayurveda we use the Agastya protocol to manage ASD at three levels:

Along with the ayurvedic protocols we also have regular integrated therapies are also performed. We also introduce dietary and lifestyle inventions throughout the treatment period that enhances the kid to face challenges and cross all the obstacles that can make them a better person in society.