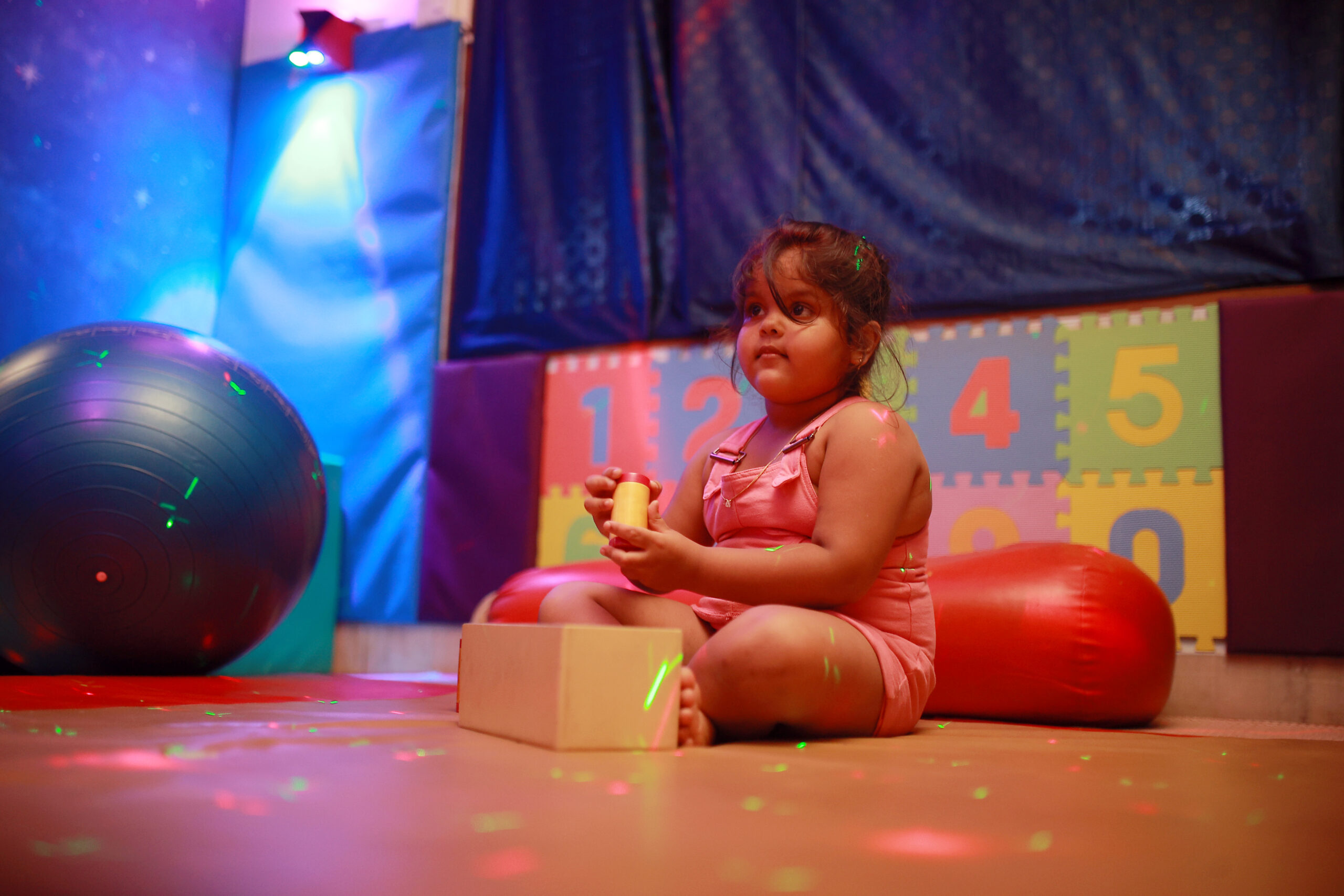 Having trouble with coping up with a kid newly diagnosed with Autistic spectrum disorder? Or is your child or yourself, living with autism? Tired of all the medicines and therapies and still struggling? Here at Jeevaneeyam, we focus on combining most of the needed therapies with herbal Ayurvedic medicines in a holistic approach.  Autism is not a disease treated with a single medicine. It is a lifelong condition to be managed accordingly. Connecting with family and living in harmony with self and others around is the basic need and primary aim of any therapy.

It is quite understandable the parents getting totally desperate when a kid with a peculiar character or behaviour suddenly gets diagnosed with ASD.  After an immediate state of panic, they become totally desperate and confused. Despite the huge pile of data available, many areas of Autism still remain unexplored. Only the tip of the iceberg is revealed by researchers.

The management of autism spectrum disorder becomes a great challenge as the disease manifests clinically in different forms. The signs and symptoms vary from children to children, in many cases. A single diagnostic test is not there and the disease runs in a chronic and lifelong pathogenesis. Although there is a group known as Autistic syndrome, each affected child may show very different clinical presentations. Individualised and customised medical management and other therapeutical interventions should be planned based on the issues present in each child affected.  Handling ASD needs special skills and expertise as the child may not be ready to communicate with the doctor or therapist properly and hence the examination takes time more than usual. Immense care and patience only can help the treatment move forward successfully.

We manage autism with a unique blend of Ayurveda and the globally accepted integrated therapies like sensory integration therapy, speech and language therapy, behavioural therapy, occupational therapy, individualized education program, music therapy and others as needed. To enable the parent to make the child attain a stage of harmony, we follow the treatment procedures and therapies based on a unique AGASTYA PROTOCOL, which is a research work done at Ayurveda college Kottakkal under the ministry of Ayush. It is an integrated method that combines the most effective and needed therapies adopted worldwide, along with Ayurveda medicines for a complete approach towards a better life for the ASD child. 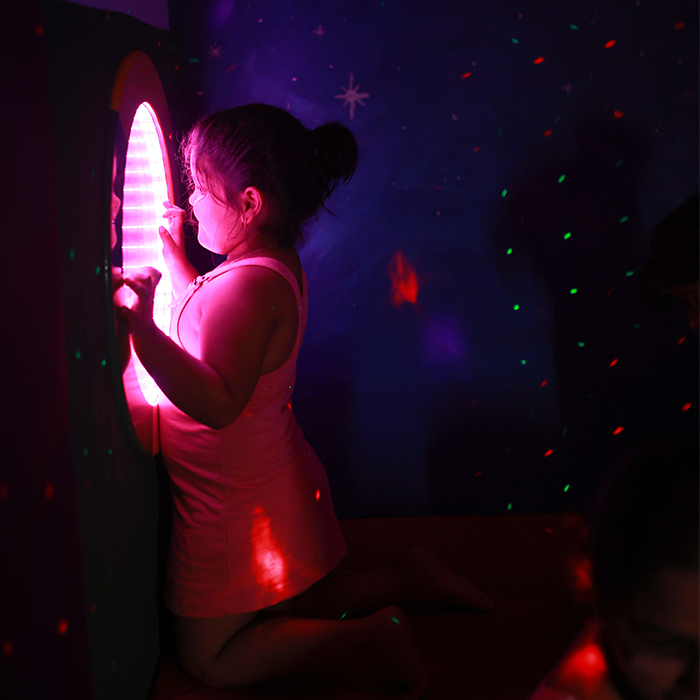 Ayurveda is a globally accepted alternative of medicine in the management of autism. As we know, biology is the science of exceptions, unlike physics or mathematics. No living organisms are one and the same. The human body is nonlinear, as various functions happening cannot be equated by a simple mathematic equation like 1+1=2. Autism is nonlinear, as the various symptoms present in ASD like behavioural issues, sensory issues etc. cannot be predicted or it cannot be simply equated as 1+1=2. Ayurveda understands humans as individual whole beings despite similar anatomy and physiology. It emphasizes more on a customized approach than a specific medicine for Autism. Hence Ayurveda is the best alternative system of medicine to addresses ASD.

Ayurveda is the age-old Indian system of traditional medicine still practised successfully. It is known as the science of life as it is not a mere explanation of diseases & medicines but a compilation of preventive measures & healthy living standards for everyone. It has a vast history of generations and it is developed as a system based on the culture and civilization of India. Ayurveda does not need any foreign or imported drugs or devices for curing a disease but only ethnic resources. Ayurveda empowers the physician with the skill to revitalize the people by bringing back harmony with nature and culture in a proper way. Ayurveda sees a person as a whole being rather than a part of the site affected. For an Ayurveda clinician, the human body is beyond a group of cells, organs or organ systems. It considers a sum total of the body and the life force in it together rather than a muscle mass with a skeleton inside. Ayurveda treats a person, not only his disease by helping him come back to a normal balanced state of body and mind. In such a way, treatment or management of a condition includes the assessment of many factors like the origin of the disease, the causative factors, the season, the body constitution, the time and place of occurrence, the physical and mental strength of the person, the environment etc. along with the routine clinical examination of the patient. Ayurveda has a scientific protocol to do all the detailing about this assessment and examination of disease and patient. Coming to Autism, this method is very important as every detail in this can help a lot in treatment and outcome.

AGASTYA is the name of a sage mentioned in ancient Indian literature. Here it is termed as an abbreviation of the medicines and therapies used as part of ASD protocol. Each of our medicines are natural with no side effects. 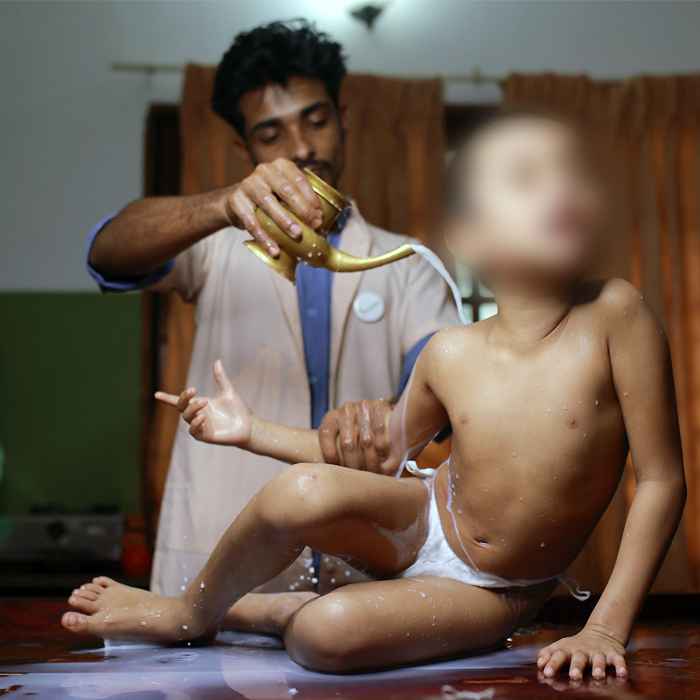 How can I make sure that my child has autism?

The presence of problematic social interactions with repetitive motor activities often points to Autistic Spectrum Disorder. If any of these are present, you should get your child to undergo proper evaluation.

What did cause my child’s autism?

Experts still do not know the exact cause of autism. Researchers say that both genetic and environmental factors play a role.

How is Autism gets diagnosed?

The medical professional, often a child psychiatrist conducts specific evaluations and examinations as part of case taking. Considering these results and case history, the diagnosis is made.

Is there any test for Autism?

There is no single confirmatory blood test for Autism.

Are there any adverse reactions possible while using Ayurveda or herbal medicine in an autistic child?

Herbal medicines being natural and organic are mostly safe in autistic children. As they have a sensitive stomach and digestive system, it is always better to follow the guidance of an expert.